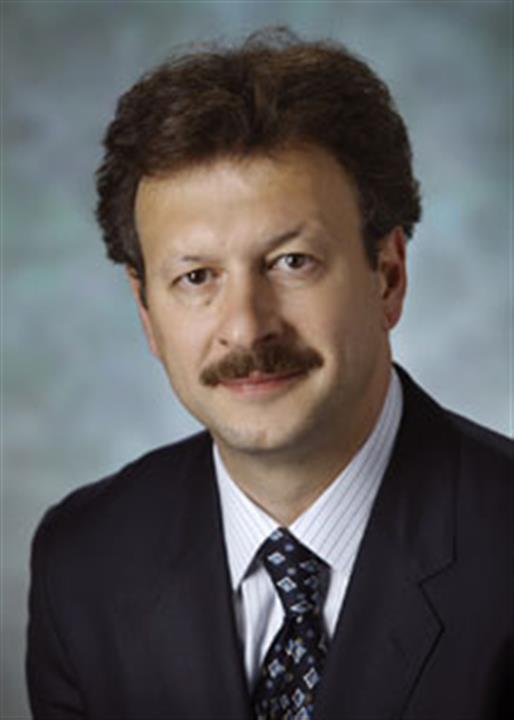 Dr. Ziya L. Gokaslan completed his medical education at the Medical Faculty of Istanbul University. In 1984, Dr. Gokaslan returned to the U.S. and worked as the Clinical Director of Sleep Disorders Center of the Department of Psychiatry for 1 ½ years. He then entered General Surgery Residency under Dr. Michael E. DeBakey in 1985. After one year of internship, he joined Department of Neurosurgery of Baylor College of Medicine as Clinical Neurotrauma Research Fellow. In 1988, he became a Neurosurgery Resident under Dr. Robert G. Grossman and completed his training at the Baylor College of Medicine in Houston in 1993. He was, then, accepted into Neurosurgery/Orthopaedic Spine Surgery Fellowship Training under Drs. Paul Cooper, Thomas Erricoand Gordon Englerat the New York University Medical Center in New York. After the completion of his Fellowship Training in Spinal Surgery, Dr. Gokaslan returned to Houston and joined the faculty of Department of Neurosurgery as Assistant Professor at the University of Texas, MD Anderson Cancer Center under Dr. Raymond Sawaya. That is where Dr. Gokaslan specialized in the surgical treatment of spinal neoplasms, published extensively on the topic and developed novel surgical approaches in managing these tumors.

In 2000, Dr. Gokaslan became the Director of Neurosurgical Spinal Oncology Section and, in 2002, he was appointed as Deputy Chairman of the Department of Neurosurgery and was promoted to Associate Professor. In 2002, Dr. Gokaslan was recruited to Johns Hopkins University, Department of Neurosurgery and became the Director of the Spine Division, Vice-Chairman, and Professor of Neurosurgery, Oncology, and Orthopaedic Surgery under Dr. Henry Brem. Later that year, he was awarded the Donlin M. Long Professorship at Johns Hopkins. Dr. Gokaslan’s clinical practice focuses on the radical surgical treatment of both primary and metastatic spinal tumors, sacral neoplasms and spinal cord tumors. He developed many novel approaches for resection of pancost tumors, primary and metastatic spinal neoplasms, as well as sacral tumors, including total sacrectomy and complex spinal and pelvic reconstruction.Dr. Gokaslan performs whole spectrum standard  spinal/reconstructive procedures, but he also has developed at least five novel surgeries and has refined a half-dozen others  He has devised methods for removal of multiple vertebral segments along with the tumor in an enbloc fashion with negative tumor margins and developed techniques for reconstruction of the spinal column and preservation of the spinal cord function in patients with spinal/sacral and spinal cord tumors that are otherwise deemed inoperable. His basic research focuses on the development of new animal models to study the pathophysiology of neoplastic spinal cord compression and to define the roles of proteolytic enzymes in tumor invasion as well as to devise novel therapeutic approaches to spinal tumors.He was voted one of the Best Doctors in America in 2005 and garnered Baltimore Magazine’s Top Doctors recognition in 2007. He is also the recipient of “Patients Choice Award”, “Most Compassionate Doctor Award” and is on the “List of Castle Connolly America’s Top Doctors”.

Dr. Gokaslan has authored over 350 peer-reviewed papers and has presented over 250 national and international lectures since 1996. He serves on the editorial boards of top academic journals, including the Journal of Spinal Disorders & Techniques, The Spine Journal, Journal of Neurosurgery: Spine, The European Spine Journal, Nature Reviews in Neurology, Journal of Surgical Oncology, and World Neurosurgery. Dr. Gokaslan is a member of numerous prestigious societies, notably, American Academy of Neurosurgeons, the Society of Neurological Surgeons, Cervical Spine Research Society, American Society of Clinical Oncology, America Association of Neurological Surgeons, Congress of Neurological Surgeons and North American Spine Society, as well as Scoliosis Research Society.Dr Gokaslan served as the Chair of the North American Spine Society (NASS) Scientific Program Committee in 2004 and has been a member of the Ethics Committee of the North American Spine Society (NASS) since 1999. Dr. Gokaslan is the Co-Chair of AO International and AO North America knowledge Forum on Spinal Oncology. He is the Past President of AANS/CNS Section on the Disorders of the Spine and Peripheral Nerve and currently serves on the Executive Committee of the Section. He was the recipient of Leon Wiltse Award in 2014 by North American Spine Society for his excellence in leadership and clinical research in spine care.

Case of the month

Become a member and submit your own case. Members are encouraged to submit teaching cases to the coordinators via the central email address. They can also comment every case in the forum. 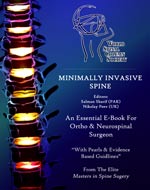 We invite you to become a Founding Partner of the World Spinal Column Society with an unrestricted educational grant. Your grant will help us to successfully launch the organization... 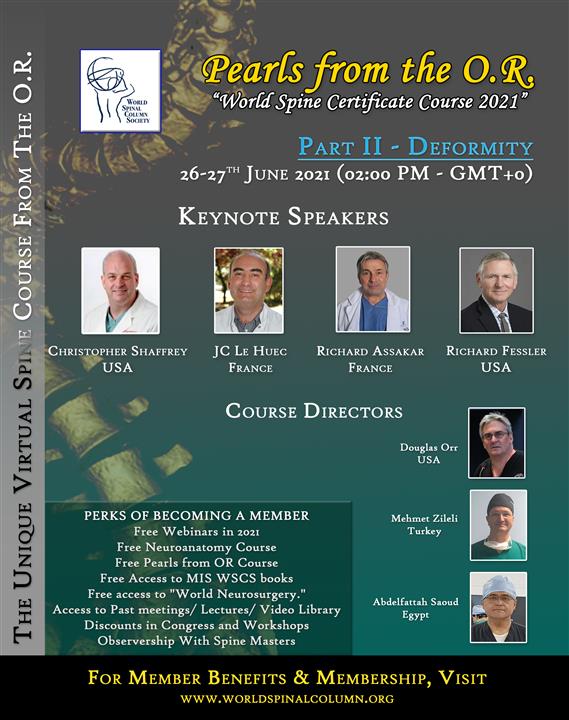 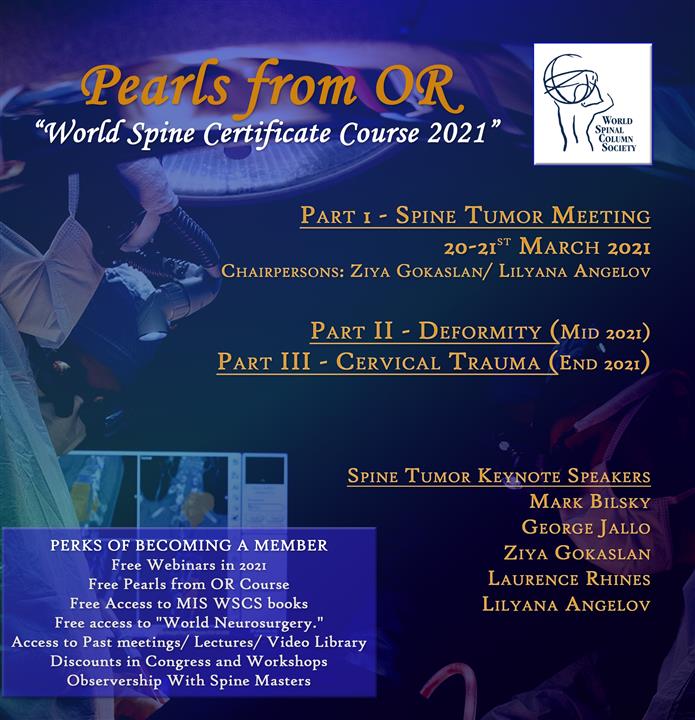 WSCS Pearls from OR Certificate Course

For the First Time, the World Spinal Column Society is bringing *WSCS Pearls from OR Certificate Course* FOR MEMBERS ONLY TO BECOME A MEMBER https://www.worldspinalcolumn.org/members/Become-a-Member-Today/ For ... 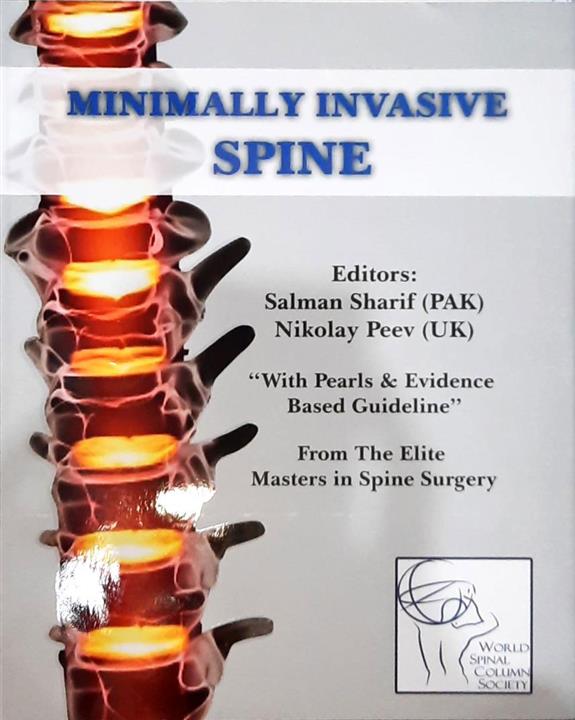 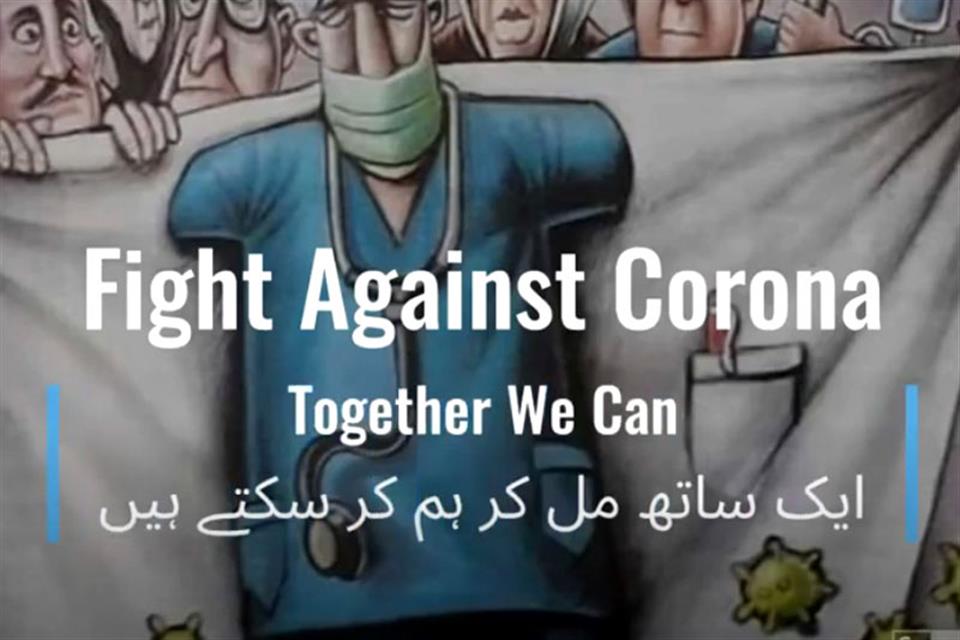 Fight Against Corona - A Tribute to the Medical Community 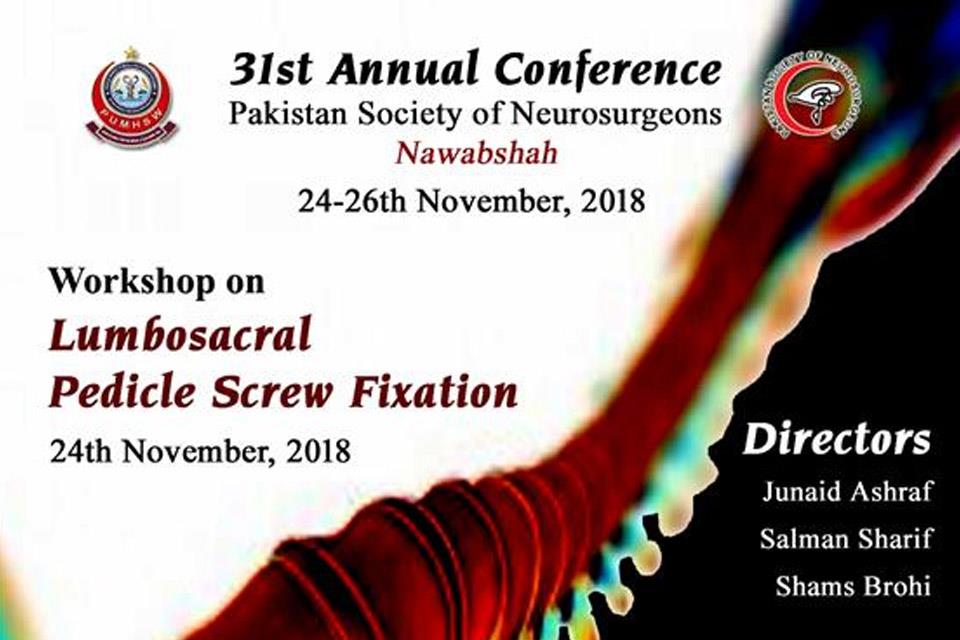 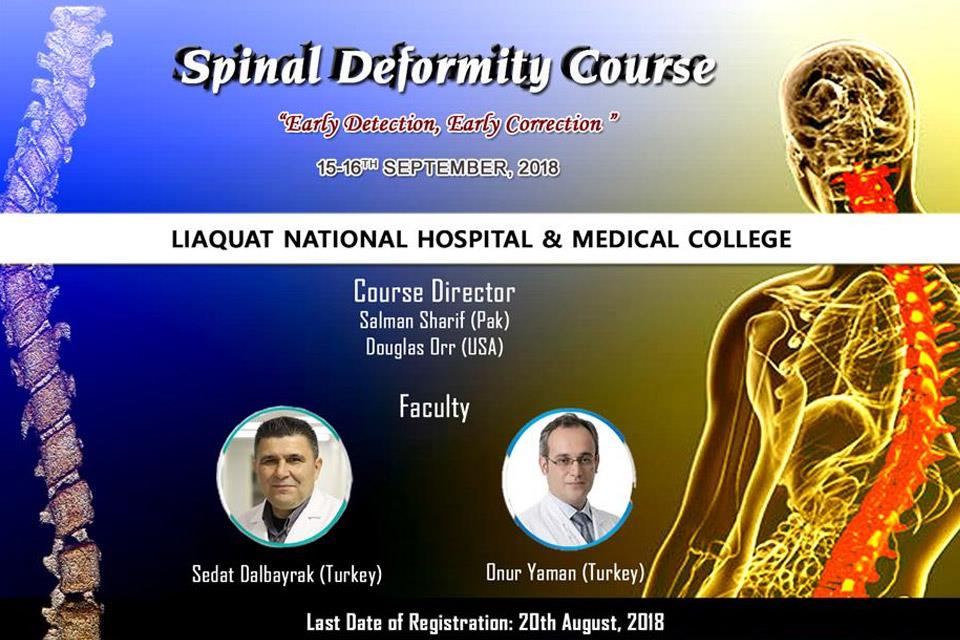 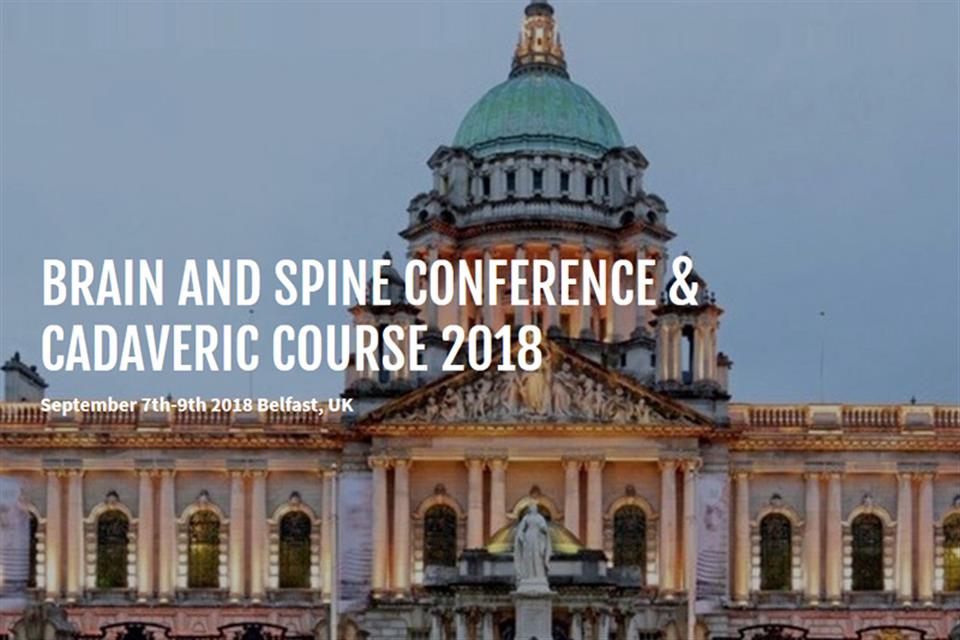 Dear Friends, It is our pleasure, honor and privilege to host a unique event in Belfast, Northern Ireland on 7th – 9th of September 2018. Course ...

This site uses cookies and other tracking technologies to assist with navigation and your ability to provide feedback, analyse your use of our products and services, assist with our promotional and marketing efforts, and provide content from third parties. Click settings to choose the Cookies you want to enable.
Cookies Policy

When you visit any web site, it may store or retrieve information on your browser, mostly in the form of cookies. This information might be about you, your preferences or your device and is mostly used to make the site work as you expect it to. The information does not usually directly identify you, but it can give you a more personalised web experience.

Because we respect your right to privacy, you can choose not to allow some types of cookies. Click on the different category headings to find out more and change our default settings. However, blocking some types of cookies may impact your experience of the site and the services we are able to offer.

These cookies are necessary for the website to function and cannot be switched off in our systems. They are usually only set in response to actions made by you which amount to a request for services, such as setting your privacy preferences, logging in or filling in forms.

You can set your browser to block or alert you about these cookies, but some parts of the site will not then work. These cookies do not store any personally identifiable information.

These cookies allow us to count visits and traffic sources so we can measure and improve the performance of our site. They help us to know which pages are the most and least popular and see how visitors move around the site.

All information these cookies collect is aggregated and therefore anonymous. If you do not allow these cookies we will not know when you have visited our site, and will not be able to monitor its performance.

These cookies may be set through our site by our advertising partners. They may be used by those companies to build a profile of your interests and show you relevant adverts on other sites.

They do not store directly personal information, but are based on uniquely identifying your browser and internet device. If you do not allow these cookies, you will experience less targeted advertising.